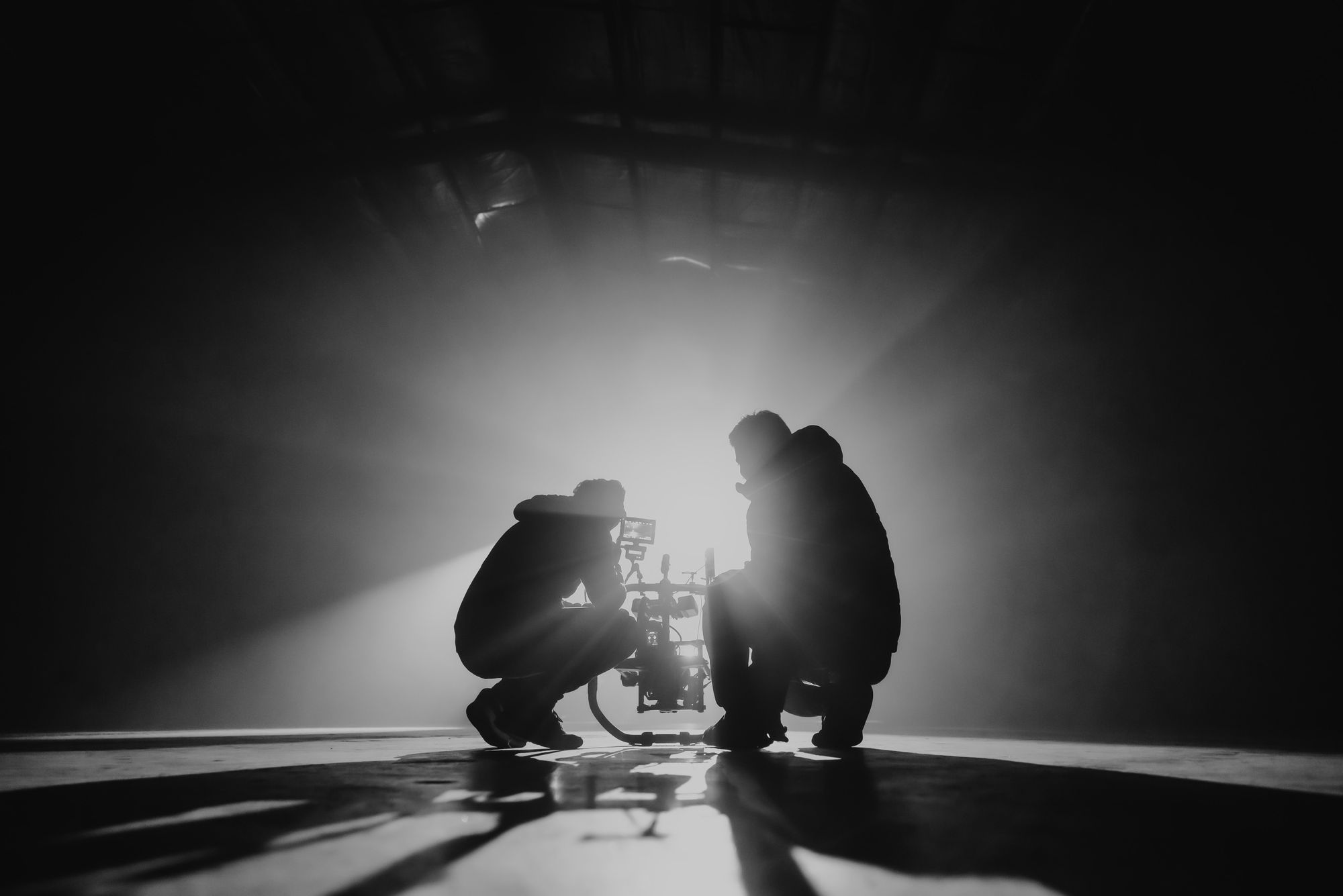 Home  Business  What do we all know about Ryan Kavanaugh?

Film financier Ryan Kavanaugh was born in the United States in 1974. He co-founded Relativity Media and served as its CEO, arranging partnerships between Wall Street financiers and significant film studios. He claimed that Relativity Media’s initial success was due to his risk-assessment algorithm. He resigned as CEO of Relativity Media after the company declared bankruptcy and was the target of numerous management-related litigation. Later, he established Proxima Media, which bought the majority of Triller. His business strategy, which is based on a modified version of the Monte Carlo approach, is intended to estimate the likelihood that a particular movie would be profitable. Hollywood quickly adopted this technique, which fundamentally altered the nature of media and the way films were made.

Him as an Entrepreneur and Philanthropist: 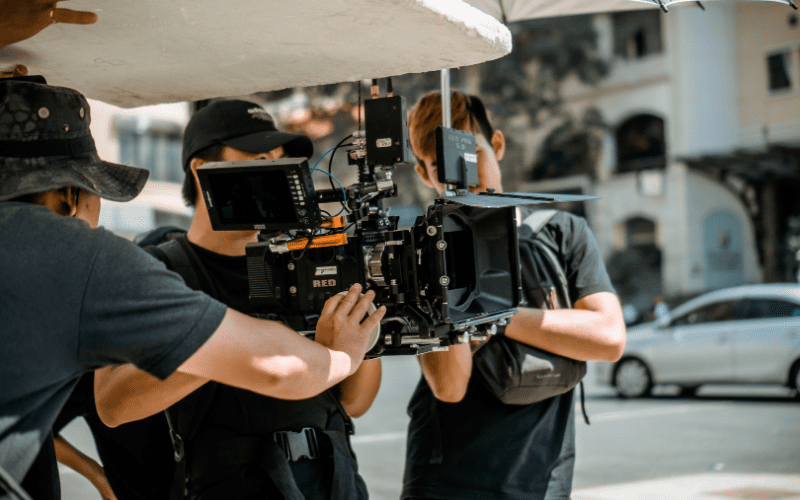 Ryan Kavanaugh is renowned for starting a venture capital firm that received support from Hollywood A-listers like Jerry Bruckheimer, Michael J. Fox, Brian, and others in addition to his enormous success in the entertainment industry. He was a pioneer in concentrating on Fintech and Biotech. Investment successes include Juno and Noventus, which sold for around $400M. Ryan has a successful commercial career and works in the film industry, in addition to volunteering and philanthropy. He has received awards from the Anti-Defamation League and Cedars-Sinai Medical Center for his generosity and volunteerism, and he is well known for aiding kids with serious medical illnesses and rescuing stray pets, among other things. Ryan was the company’s founder and CEO, leading initiatives in digital media, music publishing, sports management, and film and television funding, production, and distribution. Relativity is well known for having produced, released, or arranged finance for more than 200 movies, which have amassed more than $17 billion in box office receipts worldwide and 60 Oscar nominations.